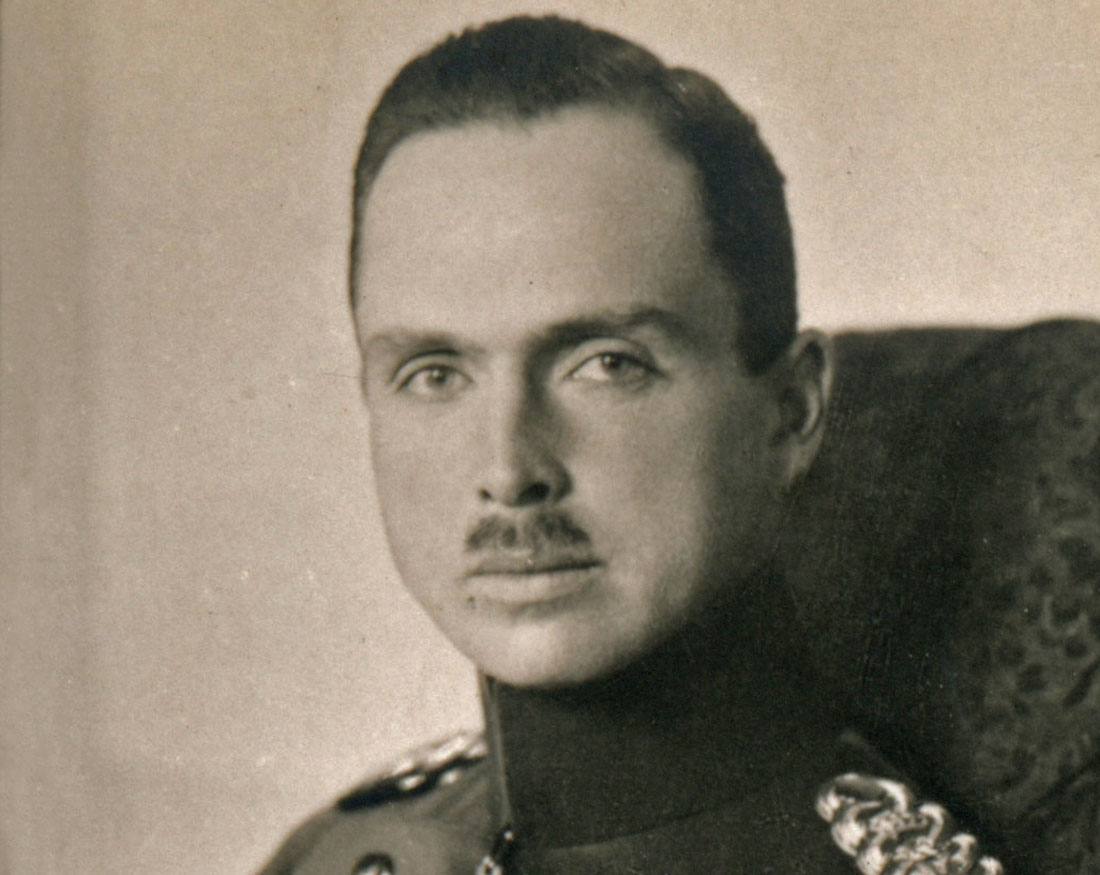 I researched archives and explored storylines in Britain and Germany for a documentary on the life of a little known British prince who became a convicted Nazi. My research established storylines, characters, filming locations, potential interviewees and archive (films, photographs and documents).   “A solid documentary” The Guardian... 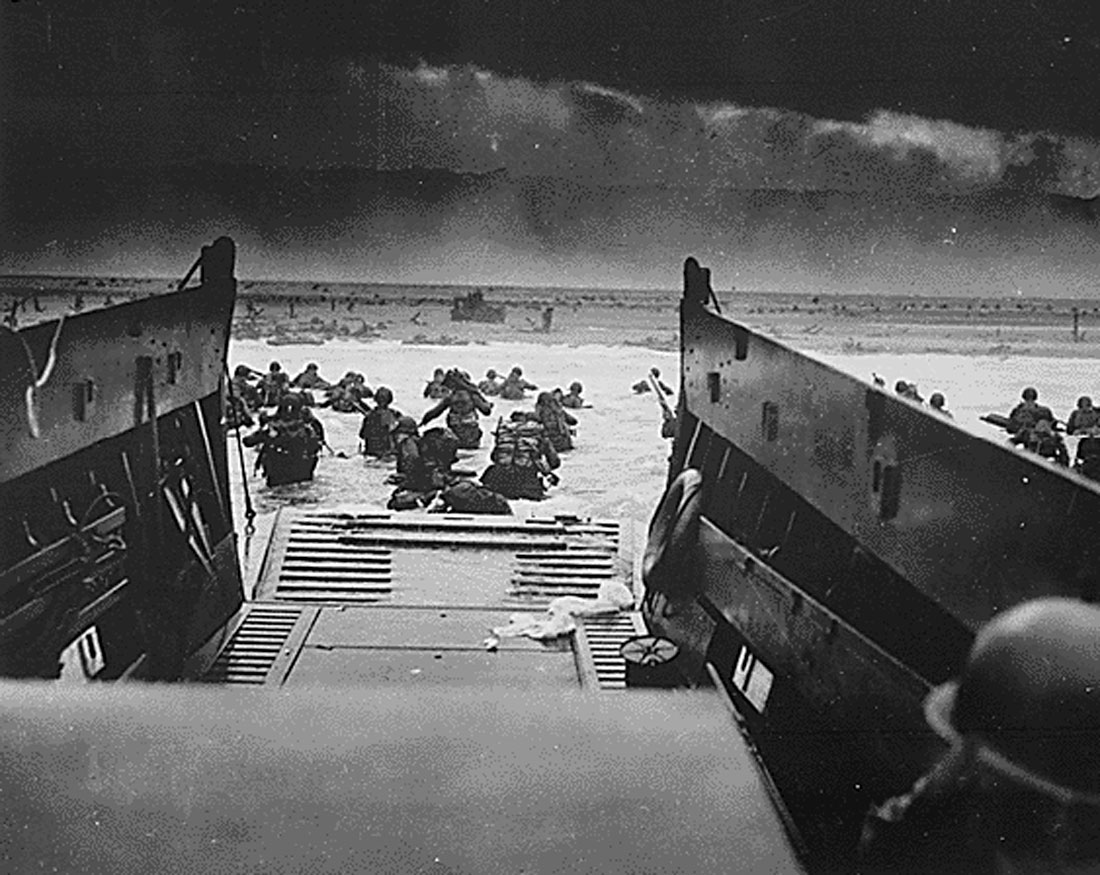 I researched filming locations for this special edition of this popular series commemorating the 60th anniversary of the D-day landings in Normandy. I also found contributors and archive documents from sources in Britain, France and Germany....